What is my ex thinking? 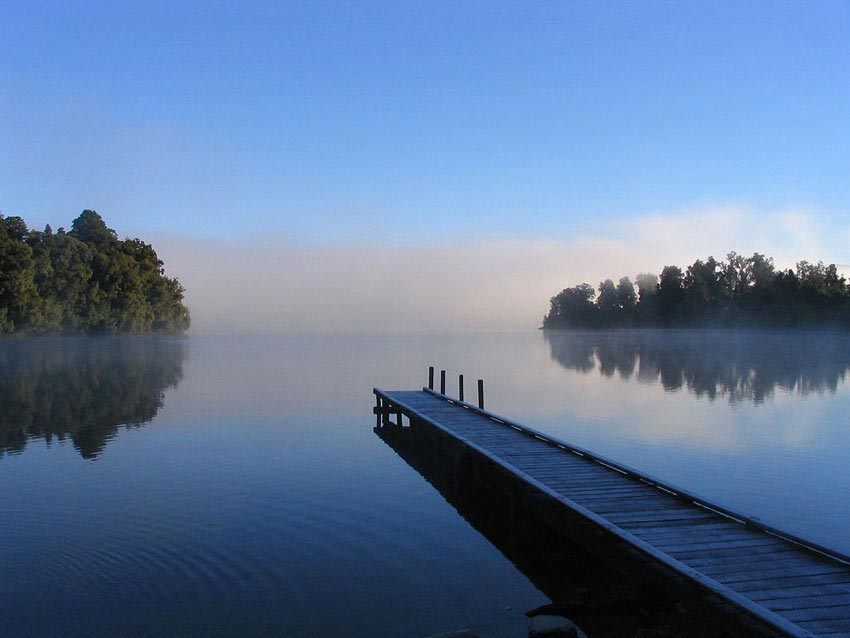 So my ex broke up with me four weeks ago, after nearly 17 months together. He got with his new girlfriend that night. I did all the things I know I’m not supposed to (multiple calls, texts, etc) and obviously that didn’t work.

The following weekend, he came to pick up some stuff from my house. I’ll admit, I was crying and begging him not to go like a crazy person… it was awful… then he did something I’ve never seen him do before… he cried, not like I was, but some tears rolled down his cheeks and he held me so tight, I didn’t want him to let go… I obviously let him leave eventually, but this was mainly as my little sister came home and she would freak if she saw him We spoke a little bit the next couple of weeks, sometimes ok, sometimes arguing. We were messaging on a Thursday lunchtime, arguing this time, and he just stopped replying. So for the first time, I just left him, no ‘why are you ignoring me?’ messages. I just left him alone. And by Saturday lunch time, he had called me to see if I wanted to hang out while his girlfriend was at work.

We went for a walk around a park (where he tried to throw me in the lake, a tradition of ours). I did get upset a couple of times because of things being said, but there’s somethings an ex doesn’t want to see or know! Then to the cinema. He paid for EVERYTHING. There was some poking and shoving while watching the movie. He even called his girlfriend and told her he would be late getting her as he was taking me home! He did tell me on the way home that he doesn’t like me like that but you don’t just get over someone with a click of your fingers!

So I don’t 100% believe him I then waited to see if he would message me first… he did. It was all pretty flirty, then I (casually) asked if next we were hanging out could he ask the night before so I could tell my Dad where I was going without my sisters going crazy… he said he didn’t know if we could see each other again as the day hadn’t proved to his new girlfriend I was over him (she expected me to get over him in four hours, two of which were spent in the cinema? Really?) so that hurt, that may have been my last time with him.

A couple of days later, I got upset (again) and said ‘Don’t you miss me? Don’t you want me in your life?’ and he said ‘It doesn’t matter what I want’ and stopped talking. WHAT DOES THAT EVEN MEAN?! Two friends thinks that means he’s changed his mind and doesn’t know how to tell her, and one isn’t sure. I tried to ask the next day bit he just said he wanted sleep… He’s sent me a few messages a day since then, he only sent one today and I think that’s because his girlfriend caught him messaging me as he’s been on whatsapp loads and hasn’t messaged back…

So… what do you think is going through his head?

Does he want me back?

Or at least still have feelings for me?

What should I do to get him back?

The fact that he cried just means his not that big of an a-hole and feels bad for hurting you. He got a girlfriend the day after you guys broke up, which really means he had this chick on the side for a while.

Finally, don’t do anything to get him back. He doesn’t want you or else he would just go back with you because he can. You’re too young to be thinking of anything serious right now. Just move on by simply never talking to him again.