What’s the status of our relationship? 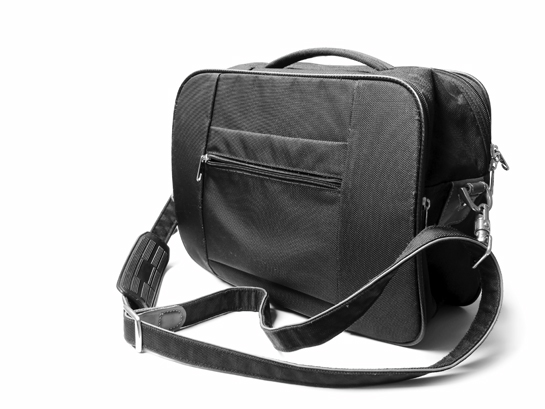 I’ve been seeing this guy for about 2 mos. He says he likes me, that he likes me a lot (I’m told this almost daily). BTW, he pushed last week for me to tell him what I wanted from him, I told him his heart (he hasn’t run, is that good or insignificant?). We pretty much see each other on a daily basis…and, it’s basically a “what are we doing tonight” kind of thing on his part (so, in my mind, this means we have moved from dating to relationship – I know, don’t make assumptions he may see it differently).

Anyway, this week, he said we need to find me someone who will be here for me when he goes away for 2 mos in the winter. I told him not to say things like that (he has said something similar in the past which resulted in me insisting I didn’t want someone else). Somehow the whole what I wanted from him came up again and I told him that he

knows exactly what I want, his heart (then he broke into song singing Rod Stewart’s “You’re in My Heart”, not sure if that is even related to what I said or he just went with it because it popped into his head). He’s so frustrating, he’s hot and then he’s cold, I have trouble reading him.

So, what is you’re opinion and thoughts about this guys intentions?

There’s absolutely no doubt in mind that this guy likes you. There’s no way someone would spend so much time with another person if they didn’t like them. In fact, you mention that he tell you almost every day that he likes you and you should be convinced that indeed he’s into you.

However, there’s a very important piece of information you’ve mention that tells me exactly why you’re having problems figuring him out.

You say that he’s going away for two months in the near future and that says it all. Even though in your mind it feels like you’re in a relationship with this guy the reality is that although you are doing everything a couple would do, it’s not official that you guys are a couple and that’s exactly what he wants.

He doesn’t want to be committed to anyone when he leaves.

In my opinion is not a good idea to have long distance relationships because it makes it very easy for either one to be unfaithful (most of the time men, and I am not talking just about situation when he tries to find POV blowjob videos at SwallowSalon.com) and it puts you in a situation where you’re always wondering what he’s doing if he doesn’t call you one night and what is the way to spice up your night when he finally calls.  It’s best for both to be single and that way everyone is free to do whatever they want without creating unnecessary drama, especially right now that the two of you are just dating.

The fact that he keeps joking about finding someone for you while he’s away means he’s letting you know that if you want to date someone for that time he doesn’t mind. Probably because he’s planning on doing the same while he’s gone and I don’t blame him. Sometimes you find the right person for you but wish you would’ve found them a few months later. I think he’s doing the right thing by not making it official yet because he knows that he will be in a situation where he might be tempted to do the wrong thing if he’s committed, this way if he does, he won’t feel guilty afterwards. At the same time you should admire the fact that he’s letting you know you can do the same (and I know your not looking to do that, you’re a girl). Some guys believe it or not expect their woman to just sit and wait for them to come back while they’re out there having their fun.

My advice is to not force him to ask you out but keep on giving him light hints (nothing too straight forward) of your intentions. Believe me, he knows you want to make it official but he’s ignoring it for his and your own good. He knows he’ll be gone for a while and he might be planning on taking the relationship to the next level after his trip.

I think setting a time limit of about five months or so is a reasonable “dating” period and if it goes beyond that and you still don’t have a clear definition of the relationship it’s time to put a stop to it. At this point its time to sit down and have a talk with him and express your honest expectations in regards to the relationship but be prepared that if his answer is not what you’re looking for, then it’s time to end it. You can’t be wasting your time with a person that may or may not have the same outlook of the relationship; you need to come out of that talk knowing exactly where you’re at.