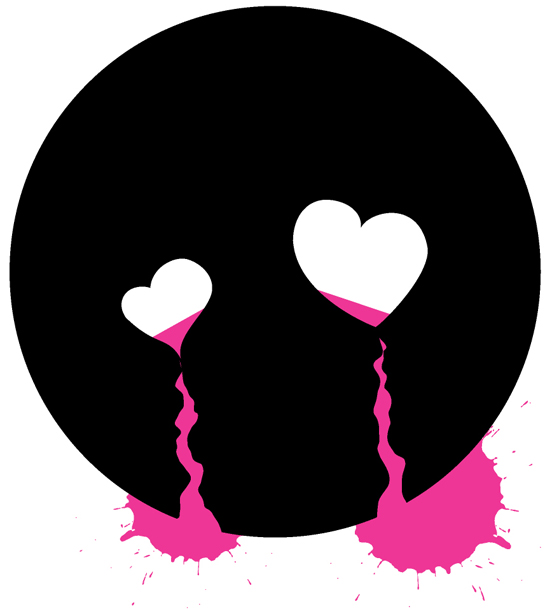 When it comes to men, physical attractions vs. emotional attractions are two completely different worlds. Men by nature are physical people, we like to look at things that attract us and that’s why you girls constantly catch us looking away. So, that’s a fact and there’s nothing you can do about it. It’s like telling an elephant not to eat peanuts; it’s just not going to happen. If you think that your man doesn’t look away you are wrong and delusional. However I do believe that if your man is constantly checking out other women in front of you it’s disrespectful and just not cool.

“What you girls have to realize is that just because men look at other women that doesn’t mean that we are not attracted to you.”

We are with you for a reason and you should be happy and confident for that. We look away because it’s in our nature. It always gets me when I see girls being jealous and fighting with their man because of this, it just shows how insecure they really are and it kills it. The worst I’ve seen is when a girl gets jealous over someone on TV. C’mon girls! This is just something stupid to fight over; don’t do it.

Now that we have cleared what a physical attraction is lets talk about an emotional attraction. This is the one all women should worry about (and men too, I guess) because is the one that’s actually a threat to your relationship. An emotional attraction is when a man is likes a woman for their personality and not necessary their looks only. This is the most dangerous because a man can actually leave you for this other person and the reason is simple, this other woman is giving him something that you’re not. A lot of the times a good looking woman thinks that because she has the looks she is everything a man wants. Well, that’s wrong, of course being physically attractive is VERY IMPORTANT to a man but the truth is that this is not the only factor necessary for longevity. When a man is emotionally attracted to an other woman is because the women he has at home is not giving him want he needs and therefore he is seeking it and getting it from an other place.

Instead of getting mad about this, women should really stop and think about the cause in order to be able to find the solution. When a man is getting all of his need met at home by his partner he really has no reason to look somewhere else. Next time this happens to you really look at your actions a behavior and you will find the answer you’re looking for.

Believe it or not men also want someone that’s understanding, has things in common and most importantly that can be our friend. In the perfect world we would have a girl with those traits plus good looks. Of course that’s not always the case, but you have to remember that after so many years the good looks go away and the only thing left is the actual friendship and companionship that becomes the glue that will keep the relationship happy and alive for many years.

Words of advice to you! Never worry when your man has a physical attraction to another woman (that’s normal) but worry when he’s emotionally involved. At that point you have completely lost him and you’re only options are to stay with him and deal with it or just simply acknowledge the fact and move on. Look back at you’re mistakes and don’t regret but rather learn from them and do things differently in the future.