My husband has pictures of another girl on his computer… 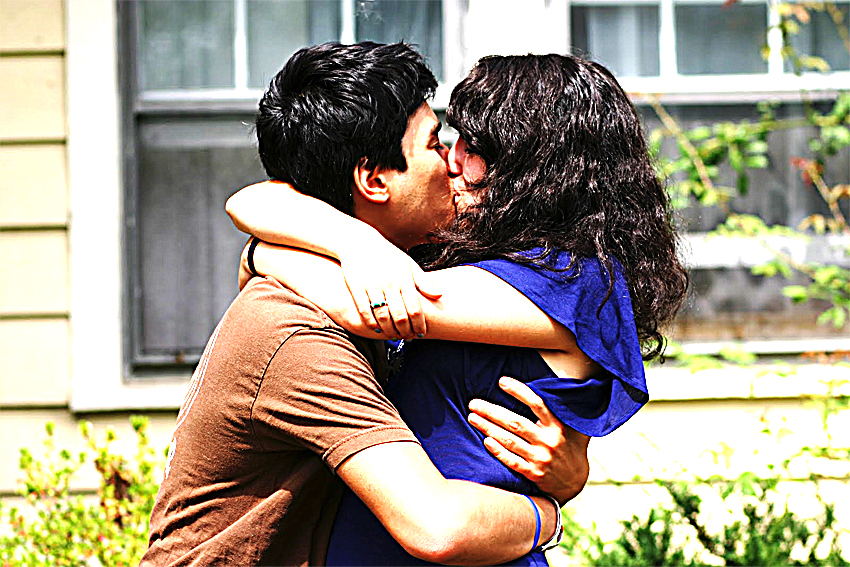 My husband and I have been married for over two years, and have been together for almost 7 years. I have always trusted my husband and we have been able to be honest about everything. Or so I had thought. Recently, I was loading digital pictures to the computer. When I was looking for the file to save them to, I came across a photo file labeled “stuff”. I clicked it and found several pornographic pictures. Now, this is not what I have the concern about. My husband has been honest about the fact that he looks at pornography. He even keeps his collection of Playboys on a bookshelf in our office. But, within this file was a file of non-pornographic pictures of women he knows. Some are co-workers of his, some are friends and there are even some pictures of his last serious ex girlfriend. Now, these are not old pictures. Some were saved as recently as last month ( I know this because they include pictures of a pregnant friend who just recently had her baby.) These are pictures that he has saved from their Facebook pages. I understand that some people often fantasize about people they know, but should I be concerned that he has a file of these photos? He has always told me that he was once cheated on by a girlfriend, so he would never cheat, but am I wrong to feel that this is a violation of trust, too? And how do I tell him that I know about this file. I have never felt the need to snoop through his stuff, but now I don’t know what to trust. I would love to hear your opinion of the situation. Thank you!

I wouldn’t say this is a violation of trust necessarily, I think that’s a bit of an exaggeration on your part. Think about it, do you really think he would just come out and tell you he has pictures of other women on his computer?

And if he did, what would be your response? Would it be; sure honey, no problem… good for you?

I don’t think so.

I honestly think that he doesn’t want to cheat on you, so the next best thing to do is to just fantasize and wack off. Is there something wrong with that?

I mean think about it, what is a guy supposed to do when he finds other women attractive but loves his wife too much to cheat on her. Men don’t just stop liking other women just because they’re married and neither do women for that matter! So just be thankful that he only thinks about these women and not acts on it.

If you ever catch him trying to turn these fantasies into reality than you have something to worry about. At this point, you have a man who loves you and doesn’t cheat.

Should you tell him you know about the pictures? I’m not sure what you’re trying to accomplish by questioning him. You might just embarrass him and make him be more careful next time and not get caught again. I really doubt he would just tell you he wanted to get off on them and instead you might just force him to lie to you and make something up.

If you really don’t have a good reason to question him, don’t do it. If you just want him to know that you know about the pictures that be prepared for a phony answer. What you should really use this information for is to just be aware of the girls he fantasizes about and make sure he doesn’t try to turn those fantasies into reality.

If you have trouble with your divorse visit Fresno family law firm to get some great advice on family law.

I hope that helps. Cheers!