My ex moved on after 2 weeks of breaking up with me. How? 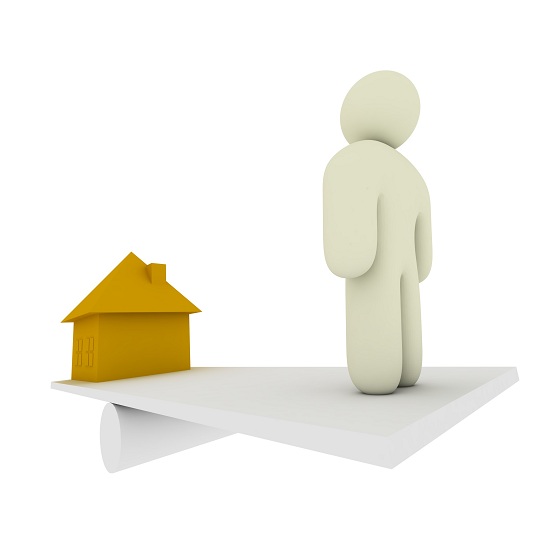 Hi I’m 19 and me n my ex were together for almost four years, one day he breaks up with me and in the next week started talking to this girl. 2 weeks later they were living together and its almost been 2 months and he says he loves her. He has came back to me twice but always goes back to her. He never knew her before they met bc she was one of my old friends… so how could he move on this quick? Why does he say i love you but then, how could he fall in love so fast? Then when he sees me he talks about all these guys he thinks i messed around with, my ex was my first boyfriend, love and etc. We were even engaged… and when he comes around me i see him textin and calling her… i don’t understand at all!!!

I’m going to assume this guy is probably around your age, give or take a couple of years and I will tell you that a guy in his early 20’s is only after one thing; getting as much tail a possible. Remember that. Chances are that he was seeing (and probably nailing too) this chick behind your back anyways. Everything seems to point to it.

You don’t just move in with a chick after 2 weeks of knowing her. So don’t be naïve, he was probably seeing her for months and she knew you were his “official” girlfriend too. He probably promised her he was going to dump you to be with her, and so he did. Do you see it now? That’s more logical and likely to happen then just moving in with someone after 2 weeks. Duh!

To further support my suspicions, he also accused you to have messed around with other guys (probably should have) while you were with him which is one of the major signs of a cheater. He’s probably blaming you of cheating because he was the one cheating on you behind your back and it was probably that same chick he now lives with.

The reason he comes back to you is because he wants to hit it again for old times sake. Remember that a male (specially a young one) can not get enough sex even if he gets laid every hour of the day. And If the price of admission to your pants is telling you that he loves you, you bet your ass he’ll tell you whatever you want to hear in order to obtain access. Texting and calling the other girl in front of you just completely negates all his words.

I hope everything is clear to you now as is not that hard to see the truth here. I recommend you take a look and thoroughly read my 7 easy and simple steps to finding the right person to marry. It will provide you a guideline as what you should be doing at your age and help you not get burned again by guys like him. At least you’re young and you will recover from this soon. See this as something positive and simply a learning experience. Start having (real) fun now and accomplish your goals by learning about yourself and what you want in life, so you are able to accomplish even those unconscious goals you may have and you can get by using the right methods and techniques to learn and fulfill these goals.

Has anyone else gone though a similar experience? How did you deal with it? Feel free to comment below and share.