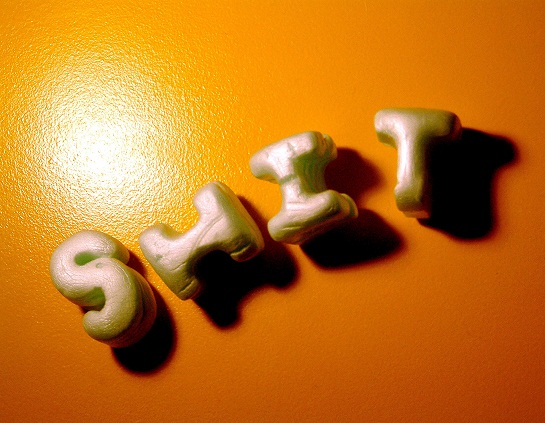 Hi, I’m 19 and I need help getting over an ex. We went to the same high school and were friends all four years and were dating for the past three years of my life. In March of this year my best friend told me that she was talking to a mutual friend of ours who I have known since I was eight, has been hooking up with my ex for the past four months of our relationship. I confronted him and he admitted to it so I dumped him. He then has been having a relationship with that same person but has been constantly telling me that he loves me. He comes over to surprise me, texts me and calls me all the time, talks to me about when we get married (not anytime soon!) etc. I need help realizing we aren’t meant to be. Every time he seems to find someway to make me think I’m supposed to be with him, but once he leaves I feel like an idiot. Also, if you could let me know why he is doing this too? His parents are divorced and have been since he was 12 and he doesn’t talk about why they split up. He just says he isn’t sure. He says he loves me and misses me and I don’t know what to do. Also whenever he talks about us he always says we’ll be together I say no we won’t you have a girlfriend he always just says; me and her won’t be together for long but doesn’t go into details. He also says if they get into one more stupid fight they’ll split up but they’ve had a lot of fights and nothing. :/ help. I feel pathetic I just need someone to tell me I am haha 🙂 sorry for typos too I’m on my iPod and it’s not cooperating thank you!

Let’s get one thing clear, just because you’ve known someone for a long time it doesn’t mean you have to keep them around or that it makes them more special. So the fact that you’ve known this guy all through high school is irrelevant. Another thing I noticed is you refer to your ex’s new girlfriend as “a mutual friend” that you’ve known since you were eight. Let me break the news to you and tell you, that “mutual friend” is not a friend at all otherwise she wouldn’t have hooked up with your current boyfriend at the time. So, stop calling her a friend because she’s not and again, just because you’ve known her since you were eight doesn’t mean anything.

Now, let us focus on what you should do. Both your “friend” and your ex-boyfriend are pieces of shit and they’re not worth your time. This guy is obviously too young to be thinking about a serious relationship and so are you. As a young male all he really wants to do is have fun, get laid and do it with as many people as possible. He’s immature and that’s exactly why he goes back and forth between you and the other girl making promises he has no intentions of keeping.

He wants the best of both worlds.

He wants to have his fun with the other girl but at the same time keep you on the back burner hanging and waiting for whenever he’s done playing around. The obvious thing to do here is to put a stop to it and stop allowing this kind of behavior. Have some self-respect and move on. If you continue with this drama you’ll only end up getting hurt even more and it will distract you from doing the things you should really be focusing on. Right now you should be focusing on finishing school, (I hope you’re going) thinking about a career, and really just dating around and getting to know different people from all backgrounds. Nothing serious though. I recommend you take a look and read my 7 easy and simple steps to finding the right person to marry. If you follow those steps it will help you stay on track on the things you should be doing at your age.

You should also avoid all contact with this guy. It seems to me that every time he comes around he messes with your head and makes you think you guys should be together. He obviously knows you well and knows how to say the right things. Start by never answering his calls, emails, texts, FB, Twitter, etc. You may even consider changing your number or sometimes you can call your service provider and block his number, although he can always call you from a different phone though. If he randomly shows up at your house, tell him you don’t want him coming anymore and if he ignores you just tell your parents about it and I’m sure they’ll make sure he doesn’t come around anymore. If you live by yourself, you can even go to the extreme of getting a restraining order (hopefully it’s not necessary) against him. The point is to cut all connections to him, otherwise, he’ll continue to mess with your head and you’ll always feel like an idiot. Keep yourself busy at all times and in a matter of weeks, you’ll start to forget about him. Trust me and good luck.