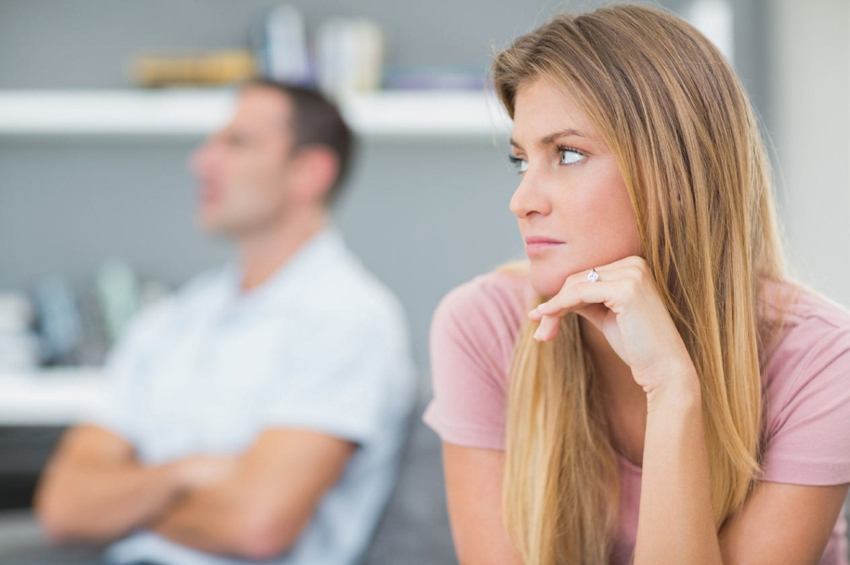 I’ve just come across your website and I’d like some straight forward advice. I met someone at work, and we instantly hit off and were flirting. We became good work friends and share things about our families and personal life. We also have a lot in common as far as upbringing, musical tastes, hobbies, etc. We went out about 8 months ago and finally (FINALLY) after months of flirting, and after many drinks ended up having sex. We went out on a proper date after that a few days later. We had great conversation and chemistry.

After that date, I went on vacation, and when I came back I could tell he was very distant at work. I took a step back as well then, because it’s important that work relations stay professional and there is no “bad blood”. He didn’t offer any explanation, and I didn’t ask for one. I stopped chatting him and initiating any conversation, but I was hurt.

A few months later, he asks to take me out to dinner and tells me he owes me an explanation. I go to dinner, and he explains that he was just getting out of a 4yr relationship, he is still licking his wounds, but that he did really like me and didn’t want to miss the chance to date me. I could tell he was still mourning his ex, and I said that if he’s not ready to date, then I don’t want to date him. He said he hopes I’m available when he’s ready. We say goodbye, but then he really steps up his game. He gets extra flirtatious, and after some time, I give in and start flirting back. After all, he is the only guy I’ve even considered in over a year, and I sincerely really like him. Once I flirt back, he’s gone. Not a word for another month, and I default to not initiating conversation either.

Then after a month, he chats me up. We leave the flirtations out, but just chat with friendly intentions. But, now he’s back in my head. I go out often. I meet other guys. I’m extremely picky, though, and I just can’t find anyone to take my mind off this guy.

So, fast forward – I go on vacation for a week. The day I get back, he chats me. We walk to the cafeteria and have a long conversation and some laughs. He asks me about my trip and opens up about his family life. He asks if I want to hang out that weekend, and I say yes. He says he’ll hit me up. I figured why not..I haven’t been able to get this guy out of my head for the past 8 months, so let’s finish what we started.

Surprise Face – He doesn’t call. I see him the following Tuesday after the weekend in a chance elevator encounter. He looks flustered and asks me if I’m ready for my trip…(uhhh, I just got back from my trip..remember??) I tell him he looks out of it and make an excuse to leave in the other direction. I take him off my chat. I vow not to initiate any conversation AGAIN. The next week I was sick, and he sends me a message to feel better and says lots of nice things that I graciously accept, because I was a desperately sad sick person that didn’t have the strength to push him away.

I can tell he has feelings for me, and I know he knows that I do, too. I think he likes to hold me at arms length so that I won’t move on but he can pull me in when he needs me. As much as I just want to be on to the next person, I can’t help but think there is something there with this guy, but he’s just not ready for a girlfriend.

Do you know what his strategy is? How should I be acting toward him..colder, indifferent, same?…remember, we are both professionals and I have to maintain my integrity in meetings and hallway run ins. How in the world do I move on when I see this guy all the time and he is such a charmer? I won’t put my dating life on hold until he’s ready if I meet someone, but do you think there’s a chance that he just needs time? Am I a fool?

Obviously Confused and Played Out

First, let me remind you that guys don’t mind having purely sexual relationships without strings attached. That said, the fact that he has slept with you means nothing. Second, you did mentioned many examples that would indicate that he’s definitely into you, and that’s why people which start with sexual relationships sometimes like to enjoy relationships as well, and using accessories and equipment from sites as New Theory could sometimes help with this . I do believe he likes you enough to eventually become something some day. However, that’s not enough to hold on to this hope. He has been honest enough to let you know he’s not ready for a relationship and you must respect that and take it in a serious way.

Now to your question, how do you move on?

You’re definitely in the right direction and you need to forget about this guy because you should NEVER wait around for someone that may or may not ever happen. The way to do this is to give this “relationship” closure. Think about something, a last date, last sexual encounter or just something that you can honestly go into with the mentality that this is the last time. Once you accomplish that you need to stick to it and continue to do what you’ve been doing already, which is going out and meeting new people. Stop all texting, conversations and encounters immediately after that. The only way to get over him is by emotionally changing the way you feel about him and that’s by knowing that he is not ready for you and may never be. Good Luck.