I want to know why he seems so interested in me? 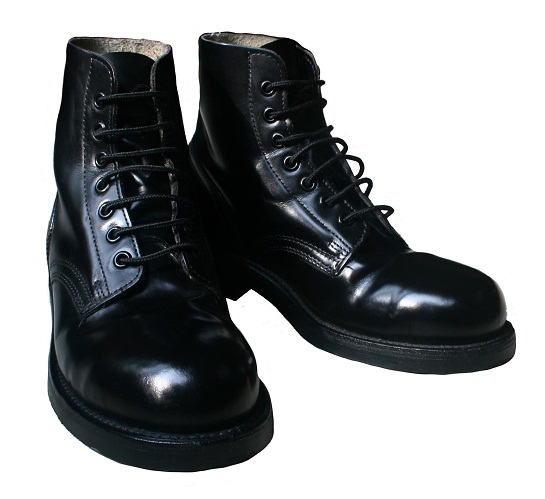 My husband and I have been married for three years and our each others firsts for many things and high school sweethearts. He joined the air force right out of high school in 2007 and we ended up stationed in Montana married at 18 & 19 years old. I joined also in January of 2010 but we are now going through a divorce because while I was away, he committed adultery with a 17 year old high school drop out and was actually discharged from the air force for it. He lied to me about the discharge reason but once I knew the truth, there was no turning back.

There’s more to it than that though… he has very bad anger issues since joining and landing in security forces which is what he wanted by the way. I’ve never seen him so angry until we moved to Montana and then he was just pessimistic about everything. He was a very spoiled husband. I took care of the finances and cooked… did all my wifely duties and had a career in the air force wanting to go for officer. He just kind of existed until I left for training and he had to fend for himself. He’s always had friends younger than him. And when I say younger I mean high school kids while he’s 22. I have my issues too… I got upset easily if he over drafted our accounts or ran up cards and such. But he always had this way of making me feel like a criminal for accidents. For instance, if I were to hurt myself I never received a “honey are you alright?” It was always “dammit. What did you do now.” I sometimes wonder if he really thought that when I woke up in the mornings I pondered about how I could piss him off that day.

It’s been a month and a half since our separation now and 3 months since his discharge. I’m still in Montana and he had his mother fly him home to Florida where he still has no job, no money and he is living with his parents. He was very resentful towards me when he left and for a while did not talk to me and would contact my supervision demanding that I send him money and my wedding rings back. He is also on several dating sites and has been portraying me as crazy and that he’s completely divorced and ready to find someone positive.

I’ve been pretty content with my new life so far and am awaiting a court date to make things final. But recently before our 3rd year anniversary on December 23rd, he began contacting me. He would act cute and lovey like how he did when we were together and if I told him to stop because it wasn’t normal, he would do it anyway. At one point I asked him if he still loved me or something but he told me he wasn’t sure and that he was battling his emotions. He did however still wish me happy anniversary and even asked to be my new years kiss over a phone call… A week later he was telling me he missed me and loved me and tried to get me to fly him back here which I refused to do. He has also expressed a great deal of desire towards my body and sex and whatnot. And honestly I think he’s just not getting laid in Florida and is trying to get with me when I visit family this July.

He tells me he wants to be friends but what he’s doing in regards to the old comforts of affection that we once shared with each other is not normal. And sorry… but I’m no security blanket to someone who wants to play single or guess the std. I’m now being told from mutual friends that he is telling people that even though we are getting divorced, he and I are staying boyfriend and girlfriend. I’m a little annoyed… and though I’ve expressed it time and time again he still acts delusional. I don’t understand why he is doing this. Because he still asks about how the divorce process is going.

I’m the type of person who takes marriage seriously. I was monogamous with this man for almost 5 years and he’s done more damage to our relationship than I care to share here… but to make it short, his adultery was not the first time therefore I wasn’t going to take it anymore. I have gone out on several non committed dates with a nice man here who is recently divorced and just wanting to talk. However, I’ve made it clear that once my divorce is final I am giving myself one full year free from dating and men so I can live for me for once. I don’t know what to do about my husband… I’ve told him that when

the divorce is final he will never have another chance with me and I will most certainly not humor the idea of friendship. I will drop off the face of the planet to him. But like always, he thinks he’s too irresistible for me to do this.

I’m just lost. The man I planned on sharing the rest of my life with has gone loopy on me. It went from rage to lovey in a month. And I have done my best to stay serious when he tries to act adorable but at the beginning I’m not going to lie I would also give in and act lovey to him. But I started putting two and two together and the what ifs started forming. I’m not on board with this second chance in the future he keeps babbling about. But I want to know- is he serious? Or am I really just the security blanket? I won’t be an enabler and I won’t be used for affection just because nobody finds him interesting. And those who do turn out to be just like all the other immature girls he’s so used to attracting. I want to know why he seems so interested in me… I think it’s a phase he will get over. But he assures me it isn’t.

First of all, I just want to say that I’m sorry to hear you had to go through all this. It’s really a situation I don’t think anyone would like to be in. At the same time this is the perfect example why I don’t recommend anyone at that age to get in a serious relationship no matter how right it seems at the time.

I’m also impressed about the way you’ve been handling the situation and I encourage you to be strong and not give in to any of his games. You’re obviously proving how much more mature you are then him. Remember that generally women are on average about 3 years more mature then men. This means that it’s recommended that you choose men that are a few years older than you in order to avoid getting stuck with a boy and not a real man.

If you haven’t already done so, I recommend you read my 7 easy and simple steps to finding the right person to marry.

In addition, it’s obvious that this guy is just putting on a phase in order to have a chance to get laid in the near future. You already know his true colors and you best believe that everything he is saying to you is with only one motive behind it, sex.

I think at this point you’ve already given too many second chances to this guy and it’s time to move on. You really deserve someone who has similar visions and goals as you and most importantly someone who has your same maturity level too. Again, I really recommend you read the above article and get on the right path. Good luck.