Hubby doesn’t like the way I look and gives me no affection? 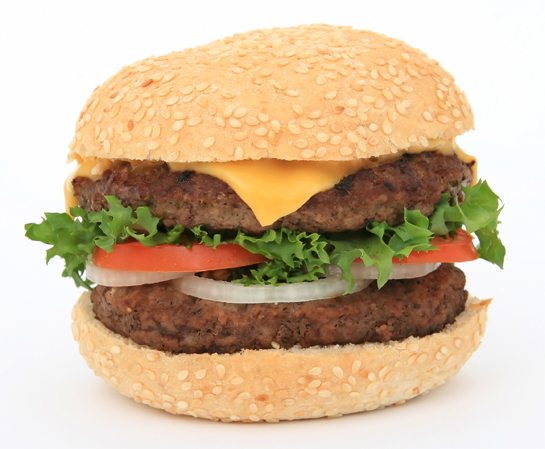 My husband and our relationship progressed very quickly. We had our first baby and got married when I was 20. I’m now 24, him 28, and we have 2 more kids. My weight is his biggest issue. I was at a healthy weight when we met but after our first I had gained an extra 20lbs on top of the pregnancy. He’s very critical of me in a lot I do… even just acting myself in public, I just never feel good enough or pleasing enough for him. He’s been at my weight from the beginning but now it’s at its worst since I’m at my heaviest. My baby is 5 months old, who I’m not breastfeeding and also on birth control combined with low self esteem from you know who, it’s been tough trying to lose the weight even if I have the best diet from https://ketopurediet.co. I’m about 35lbs over weight. He loves hanging out with his friends but doesn’t like to hang out with me. He gives me 0 affection. Sometimes he will give me a hug or kiss if I ask, but I’m just tired of always giving him my heart and having it be hurt. Should I stay or should I go? There’s been times I’ve told him I’m not happy and had concerns about our relationship and its made him worried and sad but nothing enough to make him change. I just don’t think he can see past my weight… always checking out other girls and it hurts. We have 3 beautiful children; he’s a great dad but just really sucks at the husband role. I’m afraid I won’t be able to lose this weight and my hubby will never love me. I wish he just loved me no matter what. 🙁

It hurts my eyes just looking at my screen as I read this question. When a guy marries a woman most of the time she looks her best she will ever be and it’s clear what the reason is. Lots of women take care of themselves, eat right, exercise and make sure they look attractive at all times when they’re single and it’s because they are trying to tie down the first sucker that allows it. They use their looks as bait and when they have what they want (a big rock on their finger) they let themselves go and turn into slobs. Then they expect the men to never look at other much prettier and better looking woman when they see one. On top of that, they want their men to continue to be physically attracted to them and just throw themselves at them every opportunity they get just like when they first met.

Well, guess what? It doesn’t work that way. If you want your man to be attracted to you just like when you first met him you should look the same or better than when you first met. Is that so hard to understand? It’s a simple concept.

Your husband first liked you because you looked hot. He married you and now you no longer look like the person he first met and liked. The result is; no more physical attraction. That wasn’t hard, was it?

The truth is that there’s nothing you can really do to change the basic rules of attraction, but there is something you can do in order to understand them and play by them. Instead of sitting there and a trying to sound like a poor victim and making up all these excuses of why you’re fat (just had a kid 5 months ago, blah, blah, blah) get off that big ball of grease you’re sitting on and start eating right and exercising so you can look good again and get your husband interested in you again.

It’s pathetic that you are only 24 years old and 35 pounds overweight, THAT’S A LOT! At 24 you’re practically in your prime. This is the age where you should be looking the best you have ever looked. You’re still very young and your metabolism should be fairly fast and it shouldn’t take much to lose some weight by simply stopping the junk food and sweet drinks and exercising 4-5 times a week.

I find it really hard to believe that just because you are too damn lazy to get up and work towards looking better you are willing to not only lose your wonderful husband but also break up your family and force your kids to be in an unhealthy situation that can only be negative for them. Stop being so selfish and stop hurting your family that way.

Your husband’s request is not unreasonable since you said you didn’t look this way when you got married. Be thankful that he continues to be with you and continues to be a great dad aside from being unhappy with the wife he never bargained for. The fact that he’s open to you and has told you straight out what the problem is should mean a lot. You know the cause of the problem (your obesity) and you also know the solution, if you really care about your entire family, you should get up and start doing something about it. You know what you have to do, so just do it and show you’re family that you chose to fight for them instead of going the easy route and just calling it quits. Besides, being physically healthy can only lead to good things, you will have more energy, feel better about yourself, reduce the chance of diabetes and essentially live longer and happier while enjoying your entire family. It’s a win-win situation and a no-brainer.