How can I win back husband who’s having affair with young woman overseas? 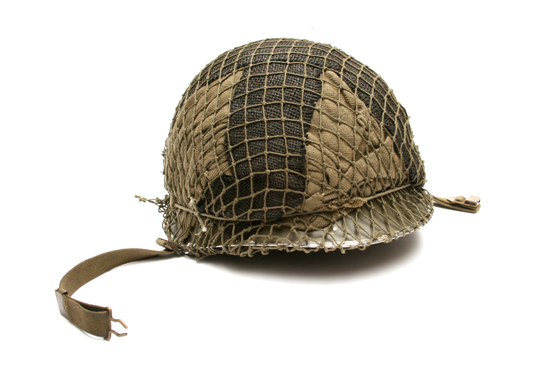 When TDY, my husband (then 43) met a woman 1/2 his age overseas. Retired from military and took job in UAE. He got her a VISA and has been with her since. He is attracted to the foreign women because he has no accountability and rules. I still love my husband and want our marriage to work. He only calls me now about 1-2X weekly. He’s been seeing her for approximately 2.5 years on and off now. Anyway I can save my marriage since he is so far away from home. I don’t know what I should/shouldn’t say and/or tones in my voice I should use. I know if feeling pressured he easily closes up. I want him to come home and go to counselor with me. I married for better or for worse. Any ideas??? Thanks in advance

I get tired of hearing women try to force a relationship or try to make things “work” when clearly the person they are with wants nothing to do with them. It’s clear to me that your husband wants nothing to do with you and you just won’t accept that idea. How can you let your husband get a VISA for another woman? At this point, it’s clear that he has moved on and you should do the same thing too.

The first step is to recognize that IT’S OVER! Snap out of the idea that you married for better or for worst, that’s what women did fifty years ago, and stayed and suffered next to a man who didn’t love them. In this day and age, this doesn’t happen anymore. When someone has decided to “trade you in for a newer and better model” (not that it’s right) then that’s the end of the marriage. No if’s or but’s and it’s time to move on.

In your case, he already has another woman that’s much younger and better looking (I’m just assuming she’s better looking, I really don’t know) than you and on top of this he doesn’t even live with you, he lives overseas!!!

Hate to say this (actually, I don’t) but this marriage has been over for 2 ½ years. Just accept it, have some self-respect and don’t beg a man that doesn’t deserve you.

Ending your marriage can be an intense, long-lasting emotional strain, even in the best of circumstances. You might be struggling with depression, feelings of isolation, anxiety, and frustration. On top of the emotional toll, a divorce requires you to restructure your life and your finances. You and your spouse have to come to agreements about property division and money even while coping with the reality of your marriage coming to an end. The decisions you make during a divorce will have consequences for your future and will impact any children you might have. It’s true, going through a divorce can be an absolutely overwhelming experience, but it doesn’t have to be.

It’s an understatement to say that divorce is tough, but the skilled Raleigh divorce attorneys at Marshall & Taylor, P.C. can help make the process as painless as possible. We can provide legal counsel so that you understand your rights and know what to expect from the divorce process. We can also serve as your legal representative, taking some of the formal filing burdens off your shoulders. Additionally, our divorce lawyers are ready to help you achieve an amicable, desirable outcome to your divorce by mediating between you and your spouse. You should pop over to these guys to get the perfect attorney to represent you.

Look at the bright side, with the divorce rate being as high as it is, it means that there’s plenty of old people such as yourself out there that are going through the same situation as you. Just remember that for every divorced woman there’s a divorced man out there. It shouldn’t be that hard to find someone else and maybe this time around you are wiser than before and can pick the right man this time. I suggest you read my 7 easy and simple steps to finding the right person to marry and start following the appropriate step.

At least you can take half of everything your husband has when you divorce him and be somewhat financially stable, which is probably the reason your husband hasn’t technically divorced you yet. I hope this helps and get an attorney soon, you’re going to need it.