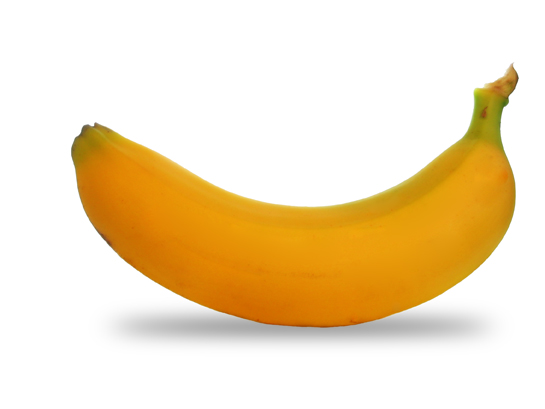 I often hear of cases where a couple is in love, everything’s great and they couldn’t be any happier so they get married. The funny thing is that after some time suddenly their magical relationship goes to the crapper. One of the most common complains by men is their current sex life in comparison to the one they had prior to getting married.

Some of these reasons are things like; “We don’t have as much sex as we used to” or “She doesn’t like to do the things we used to do in bed anymore”. Of course some of the things men are referring to are bj’s or oral sex for those of you who don’t know what that means.

Should a wife be required to give as many as 5 bj’s a week as part of their marital agreement?

The answer is simple, YES. Before you get all upset and angry let me explain when the answer is a yes or a no. If the whole time you and your man were dating you used to give him an average of 5 bj’s a week, then absolutely you should continue to do this after you get married.

Pain and simple, if you used to go down on him on a regular basis and he really enjoyed it, that lead him to believe that you really enjoyed do in it too or at the very least you were always willing to do this for him. If after you got married you suddenly decide you never liked it in the first place and you’re not willing to do it anymore, then he has all the right to be upset and it’s a valid reason for him to even leave you.

In other words you basically lied to him or at least presented yourself in a deceiving and inaccurate way. Therefore his decision to married you was made based on erroneous facts. If he decides to leave you as a result, you would have no one to blame but yourself for that.

Yes, you can make the argument that a relationship is not all about sex and looks but about feelings and it sounds romantic and all but in reality for men, sex plays a big role in a relationship and the lack of it can change a great relationship into a bad one. You can call me shallow but if you didn’t know it now you do,

That’s how most men feel.

Put it this way, have you ever been to Costco where they give you all this delicious food samples to try every where you go? What would happen if after you eat the sample and think you have a great dish on hand, you buy it, but when you get home it turns out the dish was nothing like the way it tasted at the store? You would probably feel cheated and disappointed. You would probably want to take it back and get your money back. If you decide to keep it anyways, you would probably be unhappy and not really care much to eat it. Maybe even just throw it away. Am I right (you know I am) about this?

On the other hand, if you only used to do it every once in a while and now that you guys are married he expects you to do it because you’re his wife, then no you shouldn’t have to do it. He has no right to expected you to do it when you were always straight forward and honest about how you felt in regards to oral sex from the beginning. He made the decision to marry you knowing how you truly felt and you should stand your ground if he ever demands it from you. Otherwise he obviously had the wrong idea about the marriage and you should consider leaving him if things worsen.

Now, for all of you out there who probably think that all I’ve said is misogynistic in some way, let me just say that this doesn’t just happen to men, it happens to women too. A lot of the times women go and cheat on their husbands because of this and when they get caught they say thing like “I felt lonely” or “I wanted to feel loved” and want to pretend like that makes it ok.

Well what’s the solution to this entire mess? The answer is simple and is what this whole blog it’s all about, honesty. Just be honest with your man from the beginning and make things clear about what you like or don’t like in bed or anything for that matter. This way you avoid surprises and disappointments later on. If you have to lie or do things you don’t like in order to keep a man, then you’re obviously with the wrong one.

I hope this helps understand men better and I would love to hear if anyone out there has ever gone through a similar situation and how have you handled it? Do you agree or disagree with me?