What to do if your man abuses you 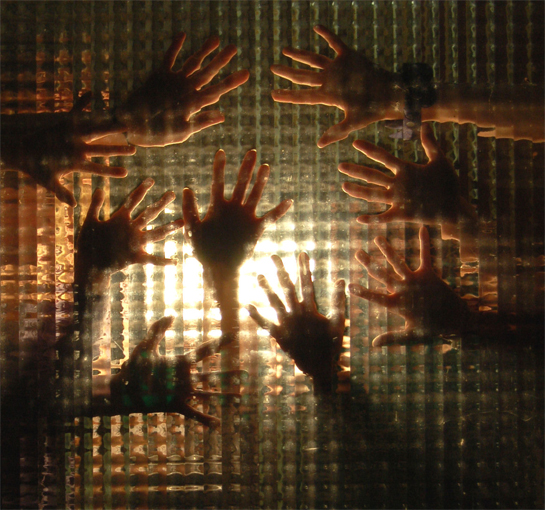 I was recently listening to a show about women being abused by their husbands or boyfriends and I started thinking about this subject. In my mind there’s absolutely no justified reason why anyone would abuse someone else. I could never see myself or even imagine doing something like this. This is plain and simply wrong and anyone who does this deserves to be punished to the fullest extend of the law.

The reasons why women might stay in an abusive relationship are endless. Some stay because they have low self-esteems and others because they live in fear of their abuser among many other reasons. What women should know is that now a day there’s lots of resources out there that they can access and use in order to get the help they need.

I also believe that a woman should always act smart and be careful of their actions. Be logical and think about the fact that most men are bigger and stronger than them and if you try to fight them you will probably lose and get your ass beat. I often know of relationships where the woman thinks its OK to hit their men even if it’s just joking around. They seem to think that because they are girls then it’s OK for them to do all these things and expect the men to never touch them back.

I’m a firm believer in fairness and equality and you should never do things you wouldn’t want someone to do to you. When you get in an argument you should never engage in any kind of physical fight with a man. This is what I mean by acting smart and being careful of your actions, if you start to hit (slap, punch, bite, etc) a guy and you do it to the point that he decides to defend himself, chances are that you are going to lose. Be smart and NEVER do this, it’s just not smart. Think back when you were a little kid in school, you would never wanted to mess with the biggest and strongest kid because you knew that if you did you would end up on the losing end. The same idea applies to a relationship, if you decide to fight a man, even though its wrong, you’re probably going to get beat up.

My best advice to women is to learn how to identify the early signs of an abuser and never get yourself in an abusive situation in the first place. If you can identify these early signs you’ll be able to pick a better mate from the start. I think a lot of the times being with an abuser is a result of poor decision making. At the beginning of a relationship no one forces you to be with an abuser or even marry one. You may claim that at the beginning this person wasn’t like this but if you look back I’m sure you could see some of the early signs that if you knew how to identify them you would’ve probably never gotten together with someone like this. If you visit sites such as www.recovery-man.com they give a pretty good list of early signs of an abusive man.

There is also lots of information out there that can help women get out of a situation full of abuse. Thanks to the power of the internet most of them are available free of charge and provide lots of help.

Other sites also provide a whole list of resources and organizations that specialize on the subject.

Federal agencies are also available and a good place to start:

Consider your local police department and use their websites as a resource, they often list a ton of helpful information and it’s a good idea to take a look at it. The LAPD website has a good list of information on domestic violence available.

The number one thing for women to keep in mind is that you are not alone and there’s never a good reason to stay with a violent and abusive person. Come up with a get-away plan, be smart about it, and don’t look back. By the way, make sure you’re decision to leave is definite. The worst thing to do is to go to all the trouble of leaving and getting family and friends to help you out and just turn around to go back to your abuser because “you love him”. Next time you decide you want to leave; people are not going to take you seriously and will hesitate to help you. Remember to be strong about your decisions and don’t make the same mistake twice.