What do man consider wife material? 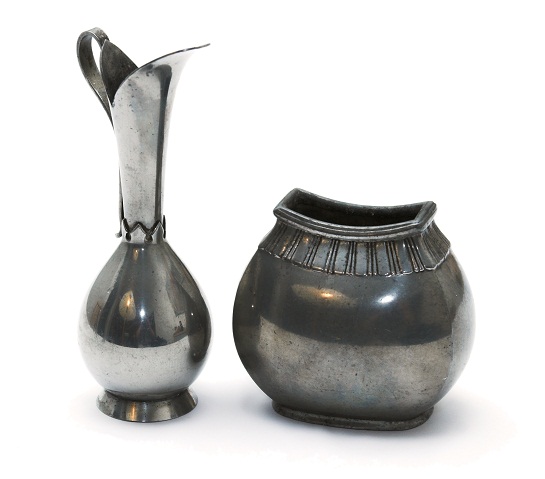 The term wife material is refer to the girl you would actually consider marrying, but I guess it’s pretty self explanatory. One thing to keep in mind is that just because a guy is willing to bang you it doesn’t mean he’s willing to marry you.

So what makes a girl “wife material”?

Basically a girl that’s considered wife material is someone who is like us or better than us.

Let me explain, this girl is someone who we are proud of and willing to show her off to our friends and family. We introduce her to our parents and want to make her part of our life. If you think about it, introducing a girl to our parents is a big deal (sometimes is not always this way but you would be able to tell) because our parents are usually on our ass to stay in school, get a career, have a good job, hang out with the right people and eventually marry a good woman. If we bring you to our home and introduce you to our parents we are basically telling our parents “look what I found, do you approve?” and it’s generally a good sign. The same idea applies to our friends because our friends are usually the ones we get criticism from. These people are obviously our friends because we value their opinion and therefore when we introduce you to many of our friends we are saying the same thing, we are showing you off to them because we are proud to be with you and want everyone to know it.

Wife material varies from guy to guy because as I said before, you have to be like us or better than us and as we all know not everyone is an ace out there. For instance, a low-life that can’t even hold a job may consider a girl that has a steady job a good catch and that might be someone he would be willing to marry. On the other hand someone who has a high social status might only marry someone who comes from a wealthy family and is familiar with his life style.

In reality its not that hard to understand because by nature we always look to be with people who are like us. Being with an individuals who have similar:

are all things that make up a wife material girlfriend. All these factor are usually different from person to person and that’s why I feel it’s very important to get to know the other person well before taking that big step into marriage.

These reasons are exactly why we often see couples that are similar in weight or both are very good looking together. At times we see couples that have the same style of clothing or are both into the same type of music. The main reason this happens is because essentially these couples have a lot of things in common which is what makes them compatible with each other and is what makes their relationship work.

But what about when you see “odd couples”? I knew you were going to ask about this, sometimes you see the good looking chick who is with a butt ugly guy and these cases are unusual which is why we notice them in the first place. If these couples were normal then we wouldn’t even be talking about it. Besides a lot of the time when we see these type of couples, their relationships are at an early stage and we never find out if it actually evolved into marriage or even lasted a long time. The few couples that do survive this anomaly generally have to do with one’s self image. It has to do with the perception you have of yourself and it relates to self-esteem. If you see yourself as an ugly person even though you are beautiful you might end up marrying an ugly guy.

If you want to know how to be someone’s wife material girlfriend I suggest you get to know what personality values are the most important to that person in a girl and see if you naturally have them in you. The key word here is NATURALLY because if you’re only faking to be the person you boyfriend wants you to be sooner or later your true colors will come out and at the point you will lose everything you have. And even if you manage to always fake it really good, it will only result in you being internally unhappy. It’s just not a good idea. The best thing to do is be yourself and find someone who likes you for you and then you don’t have to fake to be someone you’re not.