Way too much history 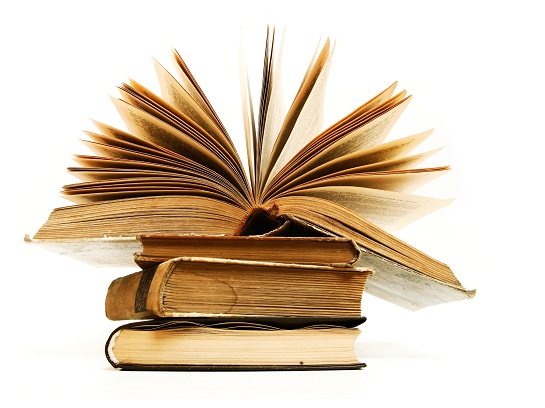 Hi, there’s a guy I’ve been dating for almost 5 months now. We have a lot of background, ever since the day we met (almost 3 years now) he’s been interested in me. I was not interested at the time, he ask me to be his girlfriend a couple of times and I said no, in a gentle way. We kept talking, on and off for a period of time. During one of those offs he had a girlfriend with whom he was for only 2 months before she left him to go back to her ex. Months after that we started talking again, we got to know each other in a deeper lever and I decided to date him.

He told me one time, over the phone, he loved me, and asked me to go out for a family dinner. I felt we were moving really fast and said no, (and didn’t reply to his ‘I feel I love you’) after that he got a bit cold. I understood he probably felt I was going to leave him again, thing I didn’t planned on doing.

He started being really cold at times, and extremely interested in others. He was literally driving me nuts so we started getting into a lot of troubles, he told me he was no longer looking for a girlfriend. I figured out I had it deserved for acting like such a bitch sometimes. He continue dating, I knew he had feelings for me because I knew he had told his family and closest friend about us. We started to get intimate, and even though we kept talking like always (every day, all day) he no longer took me on dates or had details with me. I figured out that since he had what all guys are looking for he stopped caring about making a good impression. So I started acting like a bitch again. He had fights and since it did hurt me to feel like he didn’t care I said many times I wanted to end what he had. He always stayed calmed and said he did care, and that I needed to think things clearly. So we kept moving on. He at times acted extremely jealous, he even cried in front of me one time during a fight he thought I was seeing someone else… problem is, yesterday he said he was probably going on a date. I thought he was joking, I still don’t know for sure, he started getting into a fight and I told him I was not going to let that pass, and that it was not fair that he could see other people, he said I could do the same… That night I went out with some of our friends and a picture was taken of me and another guy, by the time I woke up I had many msgs saying that it was obvious that I cared, and that I was all lies and good bye.. he erased me before I had a chance to reply. I don’t know what is going on, if he had just one of those moments I tend to have so many times where I just want to end things because of jealousy, I don’t know if he only used it as an excuse to go out with someone else and not feel bad about it… btw, when we are good, we are great. and I always try to understand also the fact that his two girlfriends have cheated on him, and let go of the fact he may not want a girlfriend because he might have trust issues. I don’t know what to do anymore, I sent him two messages 1 explaining the night/picture, and another one saying I didn’t understand what was going on. Should I give him space or should I just move on already? I do care deeply for him.

You have described to me a dysfunctional relationship full of games and immaturities. Two people who care about each other don’t go on dates with other people. Clearly neither one of you is mature enough to be in a serious relationship.

By the way, what ever happened to cell phones? If you really want to get a hold of him you could easily give him a call and clear things up, not just sent out messages and wait for a response that may never come. If he doesn’t answer his phone then a simple visit can make a much stronger statement on how much you really care about him.

Quite honestly, after actually getting through to him a hearing it from him that he really doesn’t want anything to do with you, I would just call it quits and move on. This relationship seemed to be a disaster from the beginning and sometimes having too much history can haunt you forever.

Just learn from this relationship and don’t make the same mistakes in the future. Good luck.