Should I stay or go? – Relationship Advice 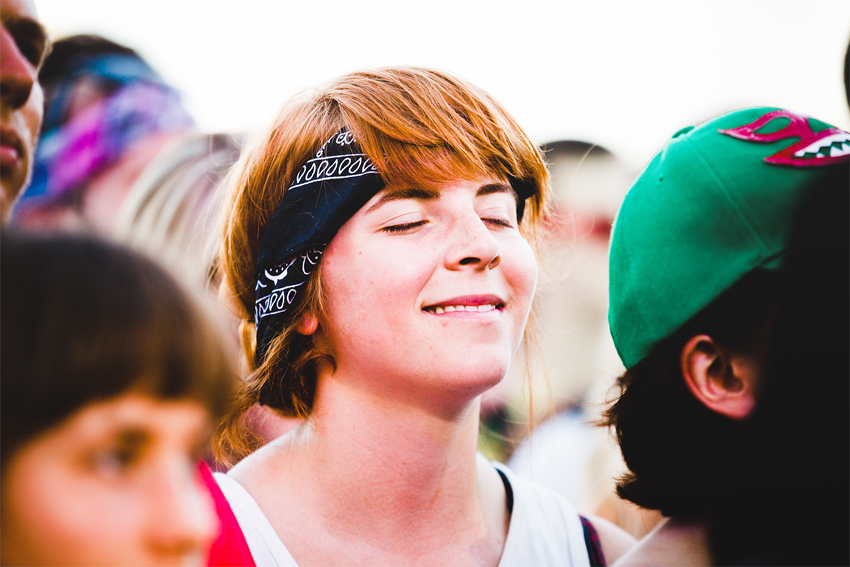 I had been talking to and dating a guy since January of this year and recently ended the friendship(?)/relationship due to the fact that I did not feel like we are on the same page. We were talking every single day (along with good mornings and good nights) and went on dates every weekend consecutively for four months (January through April). The big event I feel that changed everything was that we finally got intimate after those four months. We had been kissing and holding hands on our dates and nothing more prior to this. After we crossed the line, so to speak, he told me that we should stop being intimate because we are not exclusive. He told me he had strong feelings for me but is not ready for a relationship with anyone. Since he broke that news to me, I stepped back and asked him for a break in communication because I had to reprioritize my own life and sort out my feelings towards him. He broke this boundary I set and kept texting me throughout the break. I felt like my perception of him was tainted after I trusted him enough to cross the line and have all my emotions involved. The relationship became too much for me to handle as he began opening up about his anxiety problems and even called upon me for help during his panic attacks. He told me his life is difficult and a mess and he can’t give me a relationship because he has no idea what he wants. He told me he isn’t dating anyone else and is focused on his issues. Fast forward to a more recent argument we had when he blew up and told me he lost all his feelings for me and that he didn’t force them away but the strain in our relationship caused it to happen. This is when I broke it off and he began crying (as I was crying) on the phone stating he didn’t want to lose me but would wait for me to come around and speak to him again. He told me he would delete my number until we can talk again but since has greeted my happy birthday a few weeks ago and last week told me he misses talking to me. Talk about confusing. I still feel as though he is completely confused. I’ve been through so many bad situations with guys that I know he truly does care for me but I feel as though I’m settling and being convinced to stay for whatever reason. I care for him deeply and do not know what to do. It seems he wants friendship for now but I am holding on to false hope of a future relationship. He says “we’ll be fine” and “we’ll be close again someday.” Should I just cut him off and move on for good? I am applying to graduate school this year but I envisioned him being part of my life for a long time. I’m so torn.

Thank you for your help.

Sounds like this guy has major issues. Everything that you’ve described is not very normal. The best advice I can give you is to run! You really don’t need to be with a guy that has this kind of extra baggage. It’s one thing if you’re with someone and later develops some kind of mental issue but if you have the opportunity to not be with someone like this you should avoid it at all cause. Look, relationships with normal guys are hard to begin with and adding this type of thing can only mean more trouble down the line. Let me repeat this to you one more time, RUN!