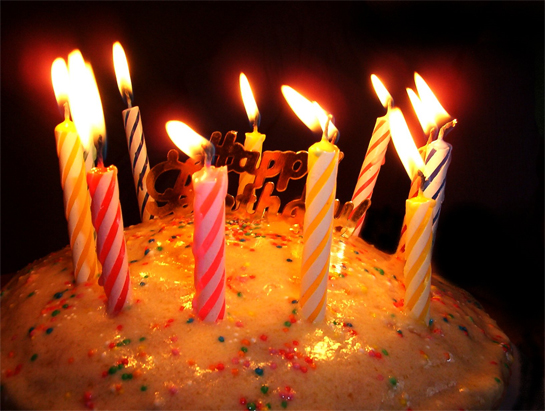 As a side note: Let me remind you that the best way to stay updated on the upcoming posts and other news related to thelasthonestguy.com is to either subscribe to our RSS feed, or follow on Twitter or facebook.

This is probably the most important step and maybe the hardest one to do. The important thing to keep in mind is that you should resist the temptation of being in a long term relationship with someone before the age of 25. This doesn’t mean you can’t date people, it just means not to be in a serious relationship. A lot of the times people are in too big of a rush to be in a relationship and get married not realizing that they don’t have the experience or mature level necessary to make that decision. They tend to watch too many romantic movies or love stories that make them want to have something similar to what’s on TV and they don’t take their time. Remember, the longer you date someone at a young age, the less time you have to get to know other people, get experience and be ready to have something serious by the time you turn 25. I recommend a 1 year or so should be the longest relationship you should have when you’re younger.

The basic idea behind this step is to get as much experience and knowledge about the game of love as possible so that you get to really know yourself and what you like when it comes to the opposite sex. At the same times you give yourself time to mature and get a different perspective at life with the hopes that you’re able to make more adult decision at that point. Think about the things you used to like when you were 15 and the things you liked at 20? I bet they’re completely different, now imagine at 25? I’m sure they’re also completely different and that’s the exact reason why you should wait until at least (sometimes longer) that age before even thinking about commitment or long term relationships.

Let’s also be clear that 25 is the recommended age to start a potential long-term relationship, not the age to get married.

But if you do it right and only date people to get to know them and gain experience at a young age, chances are that by the time you’re 25 you will probably have a good idea of what you like and dislike and make a pretty good choice that will have a better chance at being the person of your dreams.

Remember to be patient and not rush into things. Just because you turned 25 it doesn’t mean you’re going to go find the first person you see and marry them, it just means that you’re ready to make a more accurate decision about the person you might want to spend the rest of your life with. If you’re a girl, most likely the person you date will be a couple of years older than you which means they’ll probably range somewhere between 26-30 years old and guess what? Most guys at that age are also looking to settle down, ta-ran! What do you know, perfect match.

See, if you’re a girl and you wait until 25 to get serious, you also give guys a chance to get all the partying, drinking and screwing around out of their system. This will help you avoid being with someone that’s not thinking commitment but rather single life. This is actually a big problem that I often see with young couples, where there’s constant fighting and arguing over excessive drinking and going out, not to mention infidelities. The easy way to avoid this is being with someone that’s also at your same mature level and ready for it. Most guys in their late 20’s and early 30’s are usually reaching that stage and want to settle down.

If you’re a guy, this age also works out perfectly for you because if you’re 25 and want to settle down that means that you have reached that mature level and most girls reach that level way before we do. For guys is actually not hard to find girls that are ready to settle down, although I would still recommend following the rest of the steps to ensure you find the right person to do this with.

I should also point out that when you’re dating people you should pick people from all kinds of backgrounds because this will allow you to discover new things and maybe get to know something new about yourself and others you didn’t know before. Remember that before 25 you’re only dating to get to know people and gain experience and I recommend even dating people that you think are not your type. If you date people that are not your type only two things can happen, you might find out you were wrong or you might reinforced your original feelings but either way you will learn something new even if it’s learning the things to stay away from.

During this time, aside from dating people you should also be working towards accomplishing your personal goals such as education or career goals. Also, go on vacations with your friends and try to do all the activities that later on will be a lot harder to do. You want to get all these things out of your system now when you don’t have real commitments so that later you can really be prepared and 100% ready for a relationship that can lead to marriage. Ultimately the whole purpose of this is to do everything in your power and be ready for something serious so that you can increase your chances at having a successful marriage.