How do I cope with a mentally ill spouse? 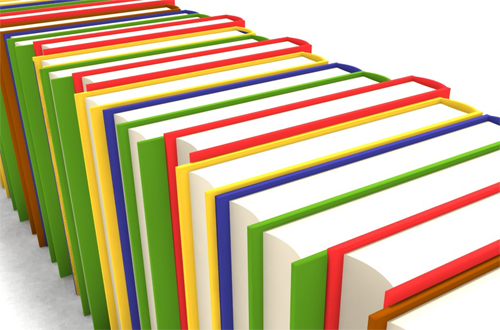 “Very controlling, obsessive, delusional and insecure due to lack of education.”

Let me start by saying that you may have a controlling, obsessive, delusional and insecure spouse but it doesn’t necessarily means it’s because of lack of education. How did you come up with that? I’ve known a lot of people with a high school or lower levels of education and they’re not all controlling, obsessive, delusional and insecure like you say. I think you have just come up with your own conclusion based on what you feel is a good reason for their behavior. In my opinion this is the wrong thing to do because it blocks the possibility of finding out the real reason that’s causing this behavior.  I also noticed that you’ve labeled your spouse as “mentally ill” which is completely out of line because someone that’s controlling doesn’t necessarily mean they’re mentally ill, that’s a strong term to use. Now, creating all these negative labels about your spouse might be creating more problems in your relationship than you think specially if you actually use them towards them when you have arguments, and something tells me that you do.

My advice to you is to actually sit down with this person, find out what the real reason for their behavior is but do it with an open mind and really listen to what they have to say and take does reasons into consideration. Forget about all the reasons you have already made up in your own head (controlling, obsessive, delusional and insecure, mentally ill) and put yourself in their shoes, I bet you’ll see things in a totally different way. Look at your own behavior and determine if their expectations are reasonable or not. Some people have had bad experiences in the past and it can be very difficult to overcome at times. In my opinion I believe it is wrong to have to pay for other people’s mistakes and you should really try to seek professional help when it comes to this. It’s not fair to you.

Going back to what you claim to be the reason for their behavior, or the “lack of education” as you claim. At lot of the times just because you have a higher education level you automatically assume the other person if somehow inferior than you and you tend to treat them like their opinion doesn’t count. Just because a person is not educated doesn’t mean their opinion is not valuable is just sometimes harder for them to express it using the right terminology. You show stop being a brick when it comes to this and try to make more sense about what they’re truly trying to communicate to you and just grasp the general meaning instead of trying to get all technical about it. Ultimately you made the decision to be with this person, no one forced you. You should’ve taken the time to get to know this person better and determined if you guys had the same career goals in life before making the decision to marry this person.

With that in mind, you should also take the time to make an evaluation of your whole relationship and determine if this person is really the right person for you. Sometimes couples can become incompatible at a certain point even though at first it may have seemed like they were the perfect life-long partner. This is completely normal because people generally start off with a lot of things in common and really click, but as we go through different stages of life our priorities change and when the other person can not change with you or at least understand what you are going through and be supportive, than you become incompatible at that point. This is when you have to really make that evaluation I was talking about and see if the positive contributions of this person towards the relationship outweigh the negative ones. At this point the right decision might just be to move on and that’s ok. Just look back at this relationship and remember the good things as well as the bad ones and learn from them. Realize the mistakes you made so that in future relationships you don’t make the same ones. Ultimately this might be the outcome of you making poor decisions when selecting a life-long partner and there’s no one to blame here but you. No one forced you to marry this person and perhaps you rushed into things too fast or were too immature at the time. Just take this as a learning experience and don’t make the same mistakes in the future.