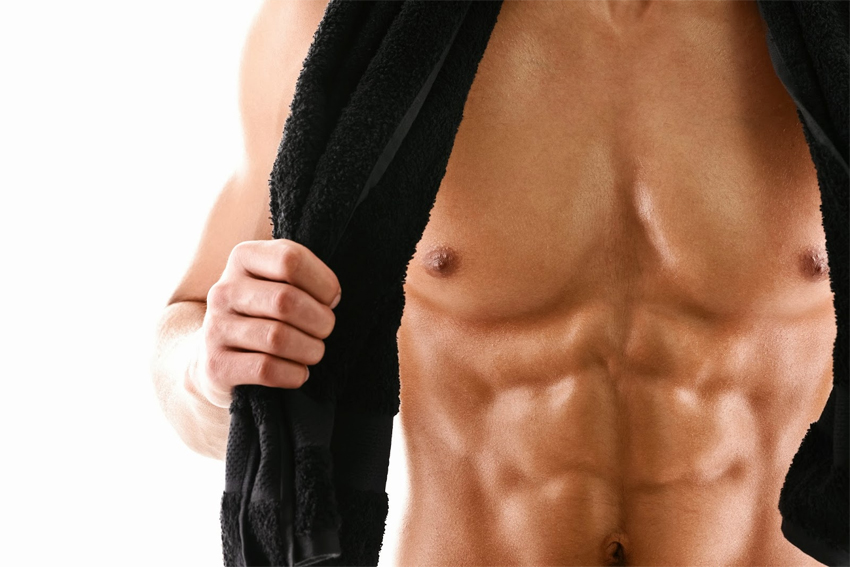 As a small but kinda important piece of info you should probably know that the college I go to is a regional campus college in the same town as the high school I graduated from. I’m a freshman at the college, and the guy “in question” so to speak is a sophomore. We both graduated from the same high school, so all my girl friends from that same school know him. However, I don’t, because I only went to the high school for one year, my senior year. Both the guy and I are 19. I’m sorry this is so long.

Okay, so there is this guy I really like. He (let’s call him Chase) is sweet funny and we have a lot in common. We met at the college’s video game club. We started texting and video chatting and hanging out a lot and things were looking good. All my guy friends think we’ll be great together. Things were looking good until my girlfriends got wind that I was practically dating him.

My girlfriends (how about Amy and Erin) told me I needed to stay away from him. Which was crazy, because Erin kinda set things up by talking me up to him and him up to me. But they went on to say that he was a man whore and that I was gonna end up hurt that all he was after was sex. I didn’t buy a word of it. Both Erin and Amy have questionable backgrounds with guys, so I just blew it off. Yeah we did end up making out pretty heavily probably a little too early on, but I invited him over to my apartment to watch a movie… it wasn’t so out there for that to happen, it definitely was a mutual thing. When he left that night he gave me a cute kiss on the lips then an even cuter kiss on the forehead and told me he couldn’t wait to see me again. And from what I understand that was an obvious show of affection that he really likes me too.

I just ignored my friends. I get that they were trying to look out for me, but I felt like they were way over-stepping. Chance also knows about my past with guys and how I’ve been used before. I really didn’t see him as the type of guy to do that to me.

But when Chase found out my friends were practically ganging up on me he stopped talking to me. They flat out told me that as long as he’s around they won’t be because they don’t want to sit there and watch me make a huge mistake when he hurts me because they tried to warn me and I didn’t listen. Since he found out about that he’s pretty much blocked me out. He told me that he’ll leave because he doesn’t want me to lose my friends. I told him that was ridiculous that they’re being stupid and immature but I haven’t heard a word from him since.

This whole time I didn’t really think anything along the lines that he was going to use me, until my friends planted that idea in my head, but even then I just ignored it. But they did tell me he would make up some excuse as soon as he thought he wasn’t gonna get to sleep with me anytime soon… and the last time I saw him I made sure he knew I wanted to wait.

The whole situation is slightly suspicious on both ends and I don’t know what to think. I’ve been thrown for a serious loop. All my guy friends from the club are telling me that he is a manwhore, but honestly only when he’s not actually perusing a relationship… which they swore up and down that he was obviously perusing a relationship with me. Which, that bit of information didn’t bother me because in all honesty I’m a pretty much a whore when I’m not actively perusing a guy. So we had that in common, ironically.

All my girlfriends are telling me that he is flat out just a manwhore and that he’s just going to play the nice guy until he sleeps with me and then bail. That he has done that with both of them and other people they know. To me it sounds like they’re just biased because they have history with him, and I wasn’t around to really know what happened. Which I can’t figure anything out now because Chase stopped talking to me as soon as he heard my friends were beyond pissed and pretty much backing away from me for a while until Chance was out of the picture so well he took himself out of the picture.

I’m just so confused. Who am I supposed to listen to? The girls have known him longer but the guys spend way more time with him than any of the girls have. And I can’t even figure out anything from the “source” so to speak because he’s backed off. I really like him but I don’t know if I should pursue this or not. Do I try to make amends with him over my friends being ridiculous right now or do I just let him back off and not risk getting used? I really like him and want to give him a chance. People grow up and change, and I don’t even know if what my friends are saying is true. Things were going so great with Chase until my friends stepped in, and now I think it’s too late… I just don’t even know what to think, let alone if there really is anything I can do to salvage things and still have a chance to be with Chase.

Wow! That was long.

The best piece of advice I can give you is to stop looking for long term relationships at your age! As a rule of thumb, remember that most guys at your age are just looking to get laid as much as possible. No two ways about it. Sure, there might be exceptions to this rule but who cares! If you’re really concerned about getting hurt, you must do whatever it takes to decrease the chances of that happening. At your age, the odds are against you, imagine how the senior citizens get dates so why not me ? even my grandfather with dementia started to date someone at the homecare, click this link for info for home care assistance.

I recommend you only date guys casually until you’re finished with school. During this time period, just get to know men and become an expert at that. When the time comes that you’re old enough for serious relationships, you’ll be able to identify clearly which guys are “players” and which guys share similar view as you. By the way, most guys become serious about settling down sometime between 30-35 years old. You have time to become an expert. Good luck.