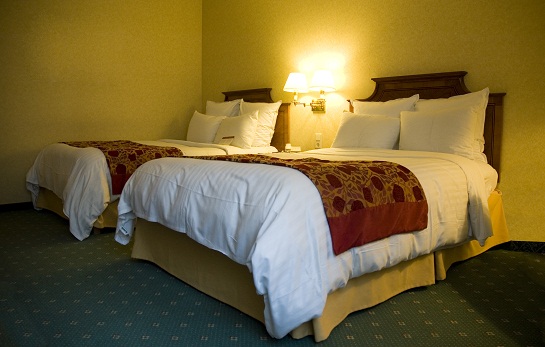 I’ve met this Asian guy at work, he’s 21 and we were in a situation living together for 2 weeks because of a work field trip. As I met him he was sort of ignoring his girlfriend, when she’d call he say he was busy and call her back, but never would. While on the work field trip we started hooking up in secret because it was against work rules. On the day before I had to catch a train back to the city I got badly bitten by a dog and had to get stitches, he tried to sneak into the hospital to see me at some ridiculous hour of the night after I woke up from the anesthesia, and was there the next morning in a chair next to my bed before I woke up.

So for about a week and a half we were hooking up, no sex or anything, after about a week we start messaging each other from our rooms at night, he told me about his girlfriend, just vague things like ‘she’s bad, I don’t like who she hangs around with’, ‘I cant trust her’ and ‘she’s a bit dirty’. He told me that every time they have sex he wears a condom despite the fact she has the birth control implant thing. (the one where you can feel it in chicks arms), he also said something along the lines of ‘well I haven’t really spoken to her in a while, I think she knows its pretty much over’.

As soon as he got back to the city (I left on the Friday, he left on the following Wednesday) he came straight to my house, picked me up, took me back to his and introduced me to his mother, the next day was his birthday, he dropped me home and came back to get me after work to go out for his birthday, after going to the bar with him and his friends I realized his girlfriend wasn’t there (well obviously since he brought me), which strikes me as a bit odd because it was his 21st, and that is kind of a big celebration for most people. He calls me gorgeous every time I pick up the phone, in every good morning and good night txt, and he always calls me at least once a day for a nice chat.

I’m really on guard about it but I can sort of notice myself slipping into some mind frame where I could see this working out, but I also feel like there’s some sort of game he’s playing. When I tell him I’m going to go to a friends / friends coming over to hang out, he always asks if its a guy or girl, telling me to behave while he’s not around, basically acting as if were exclusive. He’s told me he has trust issues and that he wants to trust me and make me his, but that sounds all a little too cliché to me.

Well, I can tell you right off the bat that everything you’ve described is typical flirting behavior from a guy. There’s no doubt that there’s nothing between him and his “girlfriend” anymore but at the same time he seems to be moving a little too fast with you.

I always recommend to NEVER date anyone you work with. It’s just not a good idea, specially if you value your job and want to stay there for a long time.

If you insist to pursuit this, I would be careful and not get involved too fast with this guy. Always remember that it’s best to take things slow, specially when it comes to romantic relationships. As the old saying goes;

If you rush into things too quickly, that’s exactly what will happen with a relationship. Also, a person with trust issues can really become a nightmare in the future. If he is already questioning you about what you’re doing now, only worst things can be expected in the future.

I really hope you decide to leave this relationship alone and walk the other way. If you don’t, I can only wish you good luck and hope you don’t get hurt too badly.