Do you beg your boyfriend? 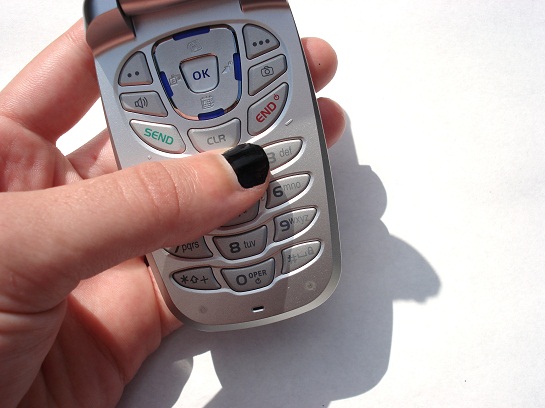 This past year, I was in a nine month relationship with an older guy (he’s 26 now and white), and things were great in the beginning. This is our second time dating, by the way. We were just like any other happy couple, until my trust issues started to kick in. I don’t know why they’re so bad, but I do feel like I hurt his pride/feelings in the process. It got to the point where he wanted to take a “break.” I really didn’t like the idea, and begged him not to do it. We ended up going along with it anyway, because I was really wanting to make things work. I have checked numerous relationship rescue academy reviews, as I thought couple counseling could help.

It was rocky the whole time, and I think the final straw-breaker was me checking his e-mail and seeing a message from a dating site. At first, I thought he was using it actively, but then I found out he never deleted it the first time around. He wanted to end things

completely at that point.

I don’t remember what was said or what we did to come to an agreement, but he said that we could be friends and try to build our way up to what we were. In the mean time, he wanted me to go to counseling to work on my problems. I felt like we should both go (we both have problems). He agreed.

I started to think about the whole situation, and I realized that going to couple’s counseling without being a couple is sort of a silly idea, so I told him so. He got upset and said, “If you want to just end things, just do it.”

That really upset me. I called/texted and called some more. Of course, he ignored me. That seriously hurt my feelings.

He told me he’d call me later. Instead of calming down, I ended up texting and calling him more that night.

I sent him a text the next day asking if this was something we could work out, or should we go our separate ways.

So I called three days later to tell him I had a solution to our problem, and if he wanted to hear it, he should call me. If not, I understood.

We hadn’t talked in two weeks. I made a mistake of texting him, and saying, “Thanks for the break up. Made me realize that I had some issues. I hope we can be friends in the future. Until then, I hope you’re doing well.”

Should I just accept that things are over, or does he just need a break from us? And should I not have sent that last text message?

At this point nothing you do really matters. He has made the decision to move on and you should respect that and do the same.

It’s clear that he was only giving you second chances because you kept on begging him to stay with you. Have some pride for yourself and stop the begging. It only makes you look really bad and desperate. Even if you’re half way decent looking, the annoying begging makes any good looks you may have completely disappear.

The biggest turn off for a guy is a beggar.

Now, one thing I want you to keep in mind is that if he happens to come back in a few months or so it’s not because he still wants a relationship with you but rather because he simply just wants to get laid. He’s hoping that you keep your mouth shut and he can just have a good time.

Please don’t mistake that for a chance of getting back together. Because of your begging, he knows he can probably have you at any time and so down the line when he has had enough breathing room from you he might contact you for a quick lay. Of course he won’t just come out and say it like that but instead he will have to play the part as if he is still interested in you in order to get in your pants.

At that point it’s up to you if you want to give it up to him but I just want you to know that it doesn’t mean things have changed and you guys are getting back together. Don’t get your hopes up.

Good luck and I appreciate your question.