Did he really want to be with me cuz he loved me? 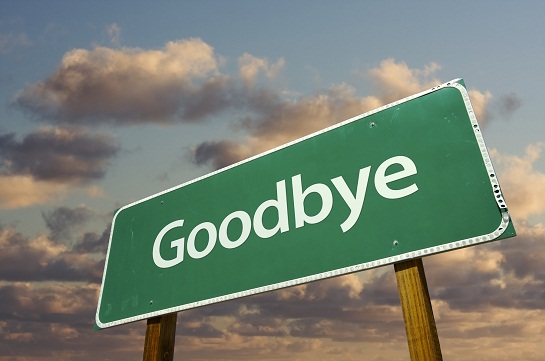 I really need advise on a decision I recently made to break up with my bf after 6 months(knew each other for 1yr) we are both mainly Caucasian and I’m 24 and he’s turning 24 in a few months. When we first met he was so excited to be with me. We broke up a few months ago due to a minor misunderstanding as he has health issues and I was getting on him about it cuz I care and he thought I was criticizing him but I wasn’t…

He begged me to go back out with him and 3 or 4 months later it was our anniversary and I dumped him this time. My reasoning being is the relationship was making me upset. He didn’t show any interest anymore to me of wanting us to last. The romance kinda went out the window. We were at a party and he totally forgot to introduce me around and he blew me off. Another guy came up in front of me and asked my name and made a comment to him about how its his duty and that he should be a better bf. The kid offered me food but I was just so hurt from the embarrassment :'(.

Its just things like that, that makes his words “I love u” seem just like that…words. He doesn’t go out of his way to try and please me like I do him. Then when I dumped him he got upset and said he hasn’t been himself and he’s been stressed out but he never tells me what’s going on. When we were together it got to a point where I had to look at his fb page to see what was up with him. Now that I’ve dumped him I’ve been having a lot of guys leaving stuff on my page about how beautiful I am and wanting me to go out. But I do miss my ex its just I feel so left out and not cherished or loved and I tried multiple times to talk to him about it before I made my decision and it was like talking to a wall. I miss the way things used to be before he was acting all funky. I miss the guy I fell for. He texts me how sorry he is and that he’s a fuck up n he knows it.

When I talked to him on the phone explaining how I feel and telling him what I want he got emotional but my ? Is will he ever wake up? And did I make the right decision letting him go? Did he really want to be with me cuz he loved me or after awhile was it about convenience??? I need to know whether I should forget about him totally and delete him off my friends or what. This whole thing has really put a hurting on me but I’ve been hurt in my past and I refuse to be taken for granted anymore and that’s what I feel like he was doing. Please help :'(

Of course you made the right decision to break up with him and hopefully you’re not going to go back.

This is a typical case of missing a memory. What you are feeling right now is not love for this guy, you simply miss the guy who you thought he was. You see, guys will pretend to be a certain way in order for you to like them and after some time eventually their true personality will come out. What you have now is the true guy you were dating. I know it sucks to hear it, but it’s the truth.

My advice now is to not go back to this guy under any circumstances. He will beg and promise you the world but that’s a typical move. If you take him back he will once again pretend to be the way you want him to be but it will only be for a short period of time.

The cycle will just continue to repeat itself over and over again.

Right now you’re on time to get out of this relationship without any consequences. If you continence the cycle you might end up in a situation where you have to file for divorce of even worse, have a kid in the middle of this whole mess. You definitely don’t want to put yourself in that place. You’re still on time right now to act smart and get out safely. I’m glad you came to me for advice and I really hope you do the right thing now. Good luck.