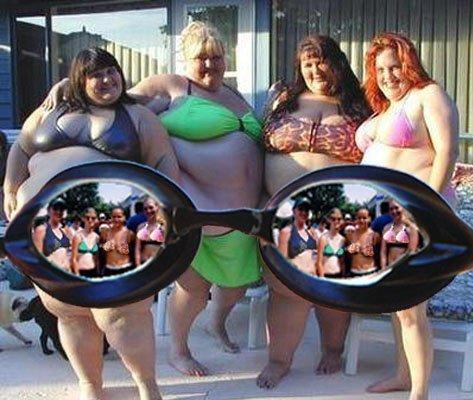 I am a college student, and was recently at a party for St. Patrick’s Day. I was having fun hanging out with people, when this guy came over and started dancing with me. He seemed sweet, so I continued to dance. We kind of talked a little bit, but then I thought I was going to have to leave, so I gave him my number. After dealing with a friend who was sick, I went back to the party. For the rest of the night he would hold my hand, put his hand in my back pocket, and was constantly touching me. I knew he was fairly intoxicated, but I liked the attention. We ended up sitting on a couch cuddling for almost a half hour. He told me about how he was finishing up school after being in the marines, and we just talked until the party ended. A couple days later, I asked him to go bowling with me and some friends. He paid for two of my games without even asking, sat near me, and had fun poking me after figuring out that I was ticklish. We talked a little bit over the course of the next week, but it was mostly me starting the conversations. I invited him to come along to a party a week after we originally met. As soon as he got there, he was touching me and poking me. He was drunk again, and so I was concerned about his real feelings. After he continued to act like he was flirting with me, I took him away from the party and told him that I didn’t want to just be “a piece of ass” because I had never been kissed or anything like that and wasn’t about to start letting him play games with me. We tried to talk, but he kept rambling drunkenly, and I knew it wasn’t a good time to have a conversation. We went back to the party, and after more dancing and touching he asked me to help him change the song in the dj booth. He kissed me and gave me a hickey. The party ended a little while later, and as I was leaving he said he was coming with me. We walked through campus, and this was when I saw how drunk he truly was, stumbling and hiccuping. We stopped and he asked me where he wanted this to go, and I told him that he was nice and I wanted to talk to him more. I also mentioned something about wanting to be in a
relationship. We kissed again, and then he headed off towards his dorm. It’s been almost a week now, and I continue to try to get together with him, but he says that he wants to focus on his school work and he is busy all the time. I want to talk about what happened when he is actually sober. I think that I either scared him off or he has lost interest, but at the same time I still like him and want to give him a chance. I am very, very confused.

Your situation I believe that is a simple case of BEER GOGGLES. You may not know this but when a guy is drinking and is having fun they start wanting to put the “Icing on the cake”. This could simply be just getting some “action”. I believe he would of pushed for more then just a kiss if he was not so drunk. What happens with beer goggles is that guys start lowering their standards the drunker they get. I don’t know you, but you need to be honest with yourself and know where you land on a scale from 1-10 on looks. The fact that you mention that you had not been kissed and that you liked the attention you were getting from a drunk guy, leads me to believe that you are not a 10 or that you are very sheltered.

This guy is not busy, he is just too busy for you. He is not interested in you when he is not drinking.

You also expressed that you are looking for a relationship, and his interests do not coincide with yours. You have two options, if you really like him and you don’t mind being his drinking peace of ass, go ahead and get a different experience out of it, something new,  just be careful. The second option, is that you can just move on and stick to your desire of being in a relationship but look for it elsewhere and hope for the best.