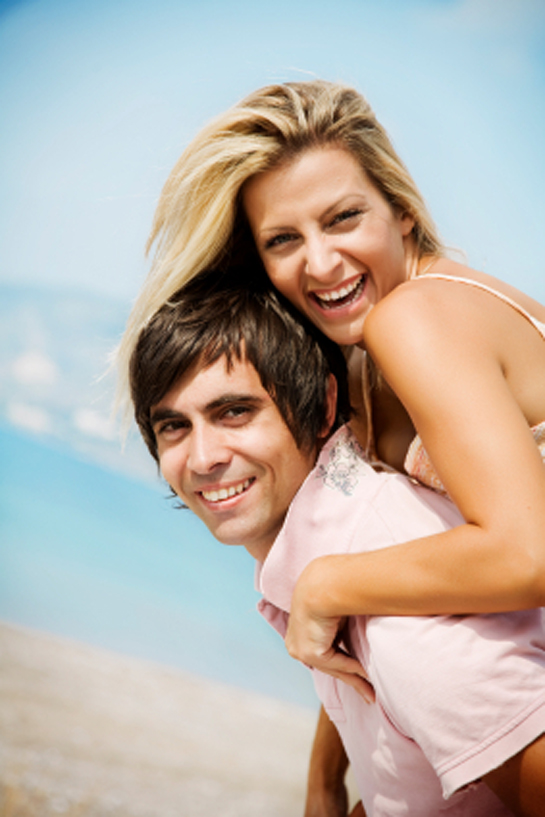 These days it seems like you’d be hard-pressed to find a marriage that truly lasts. Ten years in and people call it quits because they’re bored or no longer attracted to each other. They forget how hopeful there were, how in love they were and decide to throw in the towel rather than work it out. Granted, some people should get divorced because, perhaps, they should have never gotten married to begin with, but what about the rest? Are they lazy or just short-sighted? Just this past week I went to a beautiful 60 thousand dollar wedding showcasing the Modest MadameBridal Collection only to have it bookended with the news of two fresh divorces, one to a newly married couple and one not so new.

Is there hope? Can our relationships last the test of time? Can we be like our grandparents who have made it 40+ years or are our times different?

With the advent of internet and social media, I think it does get harder to build and maintain a healthy and happy marriage, but that doesn’t mean it’s impossible. Prove to everyone else that you don’t have to be apart of the 50% divorce statistic. You can do so by using some of these relationship building tips whether you’re getting married, want to get married or already are. Check them out at this homepage.

Communication is single-handedly the most important aspect of your marriage. You are doomed to fail if you can’t communicate effectively with one another. Be open about your needs, emotions, fears and desires. Don’t be afraid to ask for what you need. Bottling up your emotions won’t get you anywhere and will ultimately cause you to be resentful. Talk through your issues, work on the disagreements and as the old adage goes, never go to bed angry.

Honesty and trust fall shortly behind communication. What’s the point in being together if you can’t trust each other? Jealousy can be the fast track to frustration and separation. Keep your fears in check by being honest with each other and being able to trust one another. Effectively communicating will in turn help you build up these two aspects.

Keeping your sex life interesting is also very important. You want the fire to burn, the desire to grow and still feel insatiable towards one another, because without sex, what do you have? A really great best friend. There will be times when you go through ruts, when you get bored and even when you’re not attracted to one another. You’re going to have to work on it. It will take attention, creativity and communication. And hey, sometimes even just a little dirty talk and Adam & Eve lingerie can go a long way. It’s also got to be said that can become a little boring (we’re sure you’ve been there!) so if you are finding sex a little repetitive and dull then get yourself some sex toys and there are some wonderfully exotic toys to choose from and we found a wonderful online shop with some very cheap deals on sex toys so give them a look to get some excitement back into your sex life. Shopping online significantly saves one of a lot of stress. When you buy on Shoppok, there is no fear of bumping into a crowd or having to join a long queue before you purchase whatever you want to buy.

You’ll also want to set goals with one another, as they give you something to both work towards and be apart of. Think of career aspirations, travels, and even personal hobbies that you would like to focus on and set goals to reach them together. Doing so will help you build a stronger bond and greater sense of personal satisfaction.

Money can become a major issue in marriages. You may even find that it becomes your biggest fight. Avoid yelling over the bills by setting a budget from the get go. Figure out what you make, what your bills are and how you can both feasibly leave within if not under your means. Discuss big purchases and remember that it isn’t just you and your own bank account anymore. The days of going out to buy expensive shoes on a whim just may be over. For now.

Make a commitment to each other that you will make time to talk to one another daily, spend time with one another and to actively work on your marriage. Recognize that there will be hard times physically, mentally and emotionally and commit to be there for one another during those moments. Marriage isn’t going to be easy, but it can be great and very rewarding. Get there by keeping each other in the present and reminding each other why you wanted to married in the first place.

Finally, have your own life. The key to a happy marriage starts within yourself. Your partner can’t be responsible for your happiness, you gotta get there on your own. So maintain your own friends, hobbies and interests. Do what makes you feel good and happy and in turn, your partner will be happy too. 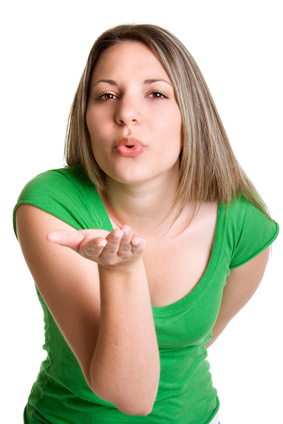 When talking to a girl, men are sometimes not sure whether the girl likes them and feels attracted, or perhaps, is just being nice and polite. In this post I will discuss the subconscious actions and hints women give men to show their attraction and interest. Paying attention to those hints can improve men’s communication and success with women.

People can achieve a rather good control of their verbal communication, i.e. they can choose what to say. However, as you’ve probably already read and heard, most of the human communication is not verbal, and is based on Tonality, Body Language, and other aspects of non-verbal communication. A person can tell any lie he wants, but when he’s connected to a lie machine – his pulse and sweat will almost always expose him.

In the same way, a girl can even tell you verbally that she is not interested and doesn’t like you, but her body language will tell you the opposite. Whenever a girl feels something towards you, she won’t be able to hide it.

In addition, a girl can even give you verbal hints that she likes you, but some men will not interpret it as signs of interest. 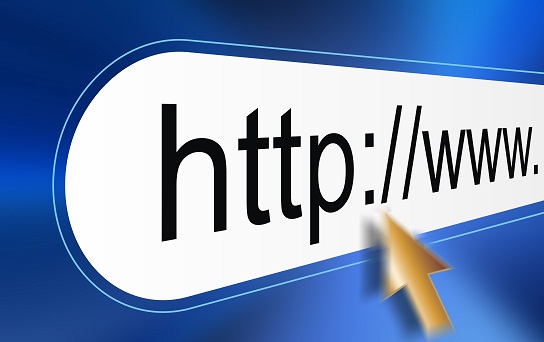 I’m not a Whore You Idiot

Women sometimes wonder why men make certain assumptions about them when they first meet in person after hooking up via an online dating website.  Often the explanation has to do with very minor details (subtleties) contained in the woman’s online dating profile.  The tiniest details may seem insignificant to the woman writing the profile, yet can be interpreted quite differently by us men.

I’ve seen a ton of online dating profiles.  Some are well-written, others are not at all.  There are really four parts to pay keen attention to when a woman is writing her profile:

3)     The wording of the profile itself 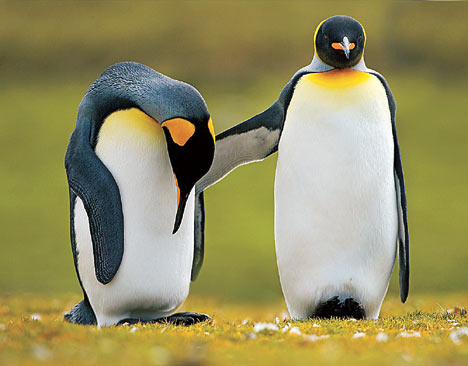 Can you tell a difference between a male and a female penguin?

The only way I can tell who is who is because the male is spanking the ass of the female penguin. On the other hand, the female is curiously preoccupied with “her” genitals which leads me to believe that it might be a male after all.

Chances are you can’t. And neither can I?

How come both male and female penguins look pretty much identical?

Any time there is a species that shares equally in rearing of the offspring, both male and female look identical.

Whenever that’s not the case, species tend to develop differences in the way they look because the division of labor (rearing of the offspring) is NOT equally distributed. END_OF_DOCUMENT_TOKEN_TO_BE_REPLACED